A downloadable tech demo for Windows

In this Third Person Action-Adventure you play as Spacely, a.k.a The Angel of Death, a veteran soldier who believes it is his sacred duty to protect the weak trapped in the middle of war.

After an assignment went phut in the north, Spacely is called back to the base. On his journey down south, he is ambushed by the most unlucky bastards in the Sahara. It's kill or be killed... Welcome to Africa.

The first sections of gameplay introduce you to the basic mechanics: traversal, interacting with objects and combat. The combat in the pilot is fast and furious, use Spacely's arsenal of weapons when he enters Angel of Death mode to cut down the Bambada.

Spacely can communicate with the Headquarters through his helmet. Every operator has been assigned a 'sidekick' from the HQ to serve as their eyes & ears and also to provide intel. Your sidekick in the pilot is Bombah, a new recruit who has been assigned the most violent mission of his career on his first day at work. A simple escort mission turns into a bloodbath, it all goes downhill from here.

This is the vertical slice of what could be a compelling title. It is still in the early stages of development and has not been optimized for low-end machines. If you don't have a NASA computer you can still play on a computer with at least;

Or even play on lower-end machines by reducing Graphics Quality.

You can further optimize performance by tweaking the Display Resolution in the Options tab of the Pause Menu. 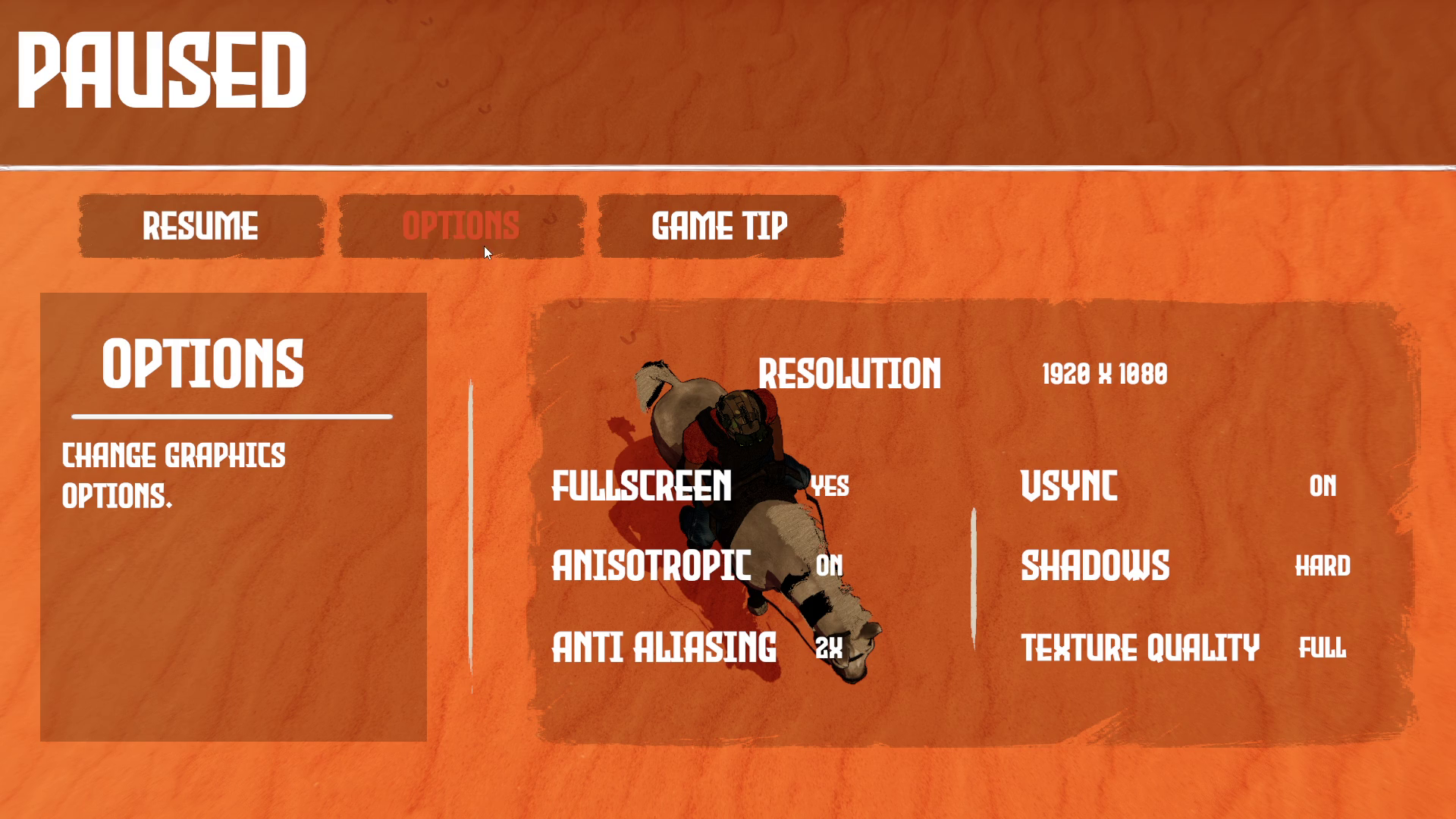 The pilot only covers the second chapter of the game when Spacely is ambushed by The Bambada Of The Red Sand. This is a short chapter designed as the vertical slice; all the core features of the game working together to showcase what the final game will look and play like. Is it fun? Does it work? Is it interesting? You'll be the judge of that. Tell me how you truly feel about the pilot in the link down below.

Evaluate the pilot, it only takes a minute.

While Unchained is in pre-production, the project is yet unfunded. If you enjoyed the pilot and believe in this project, consider becoming a supporter by subscribing on youtube or joining our discord. 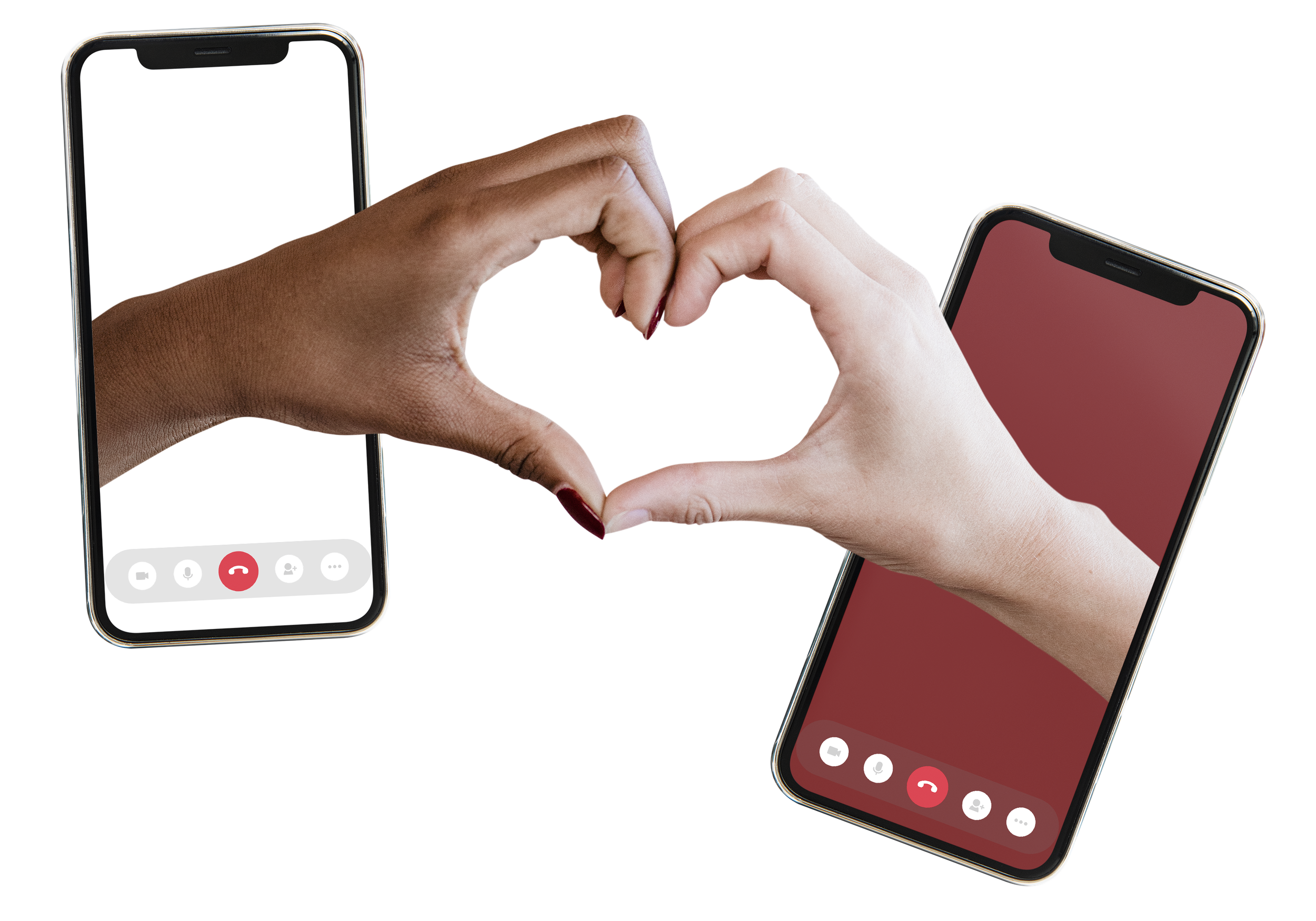 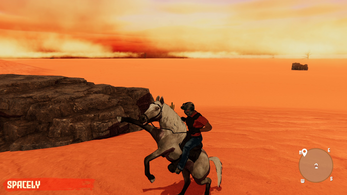 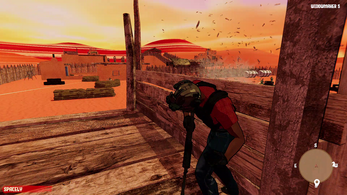 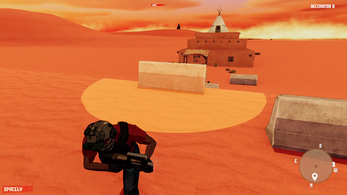 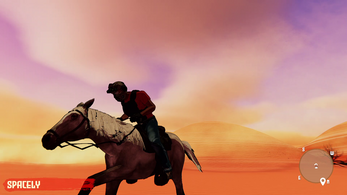 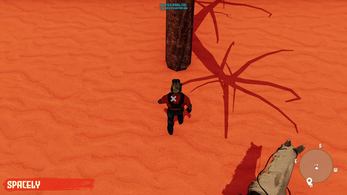 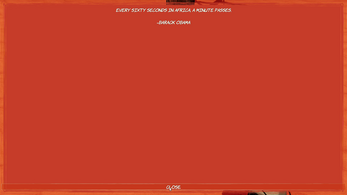 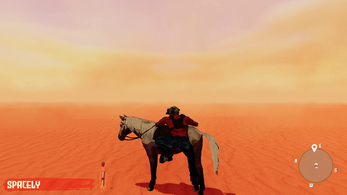 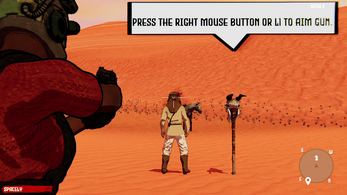 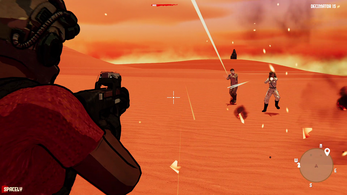 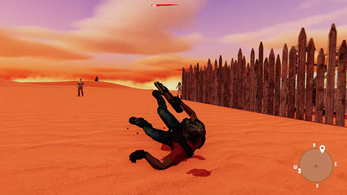 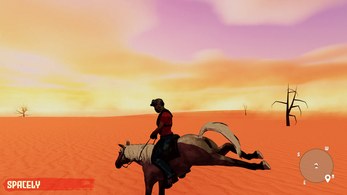 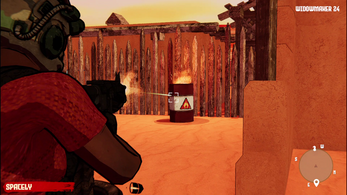 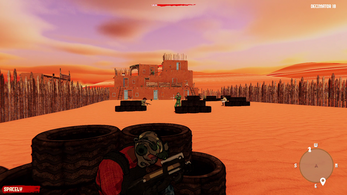 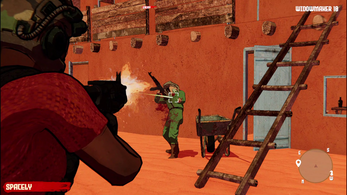 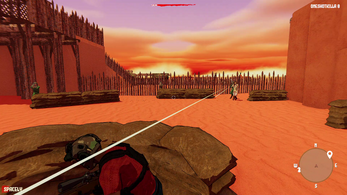 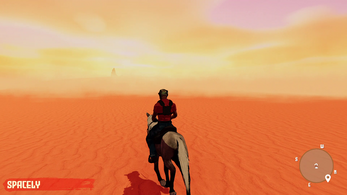 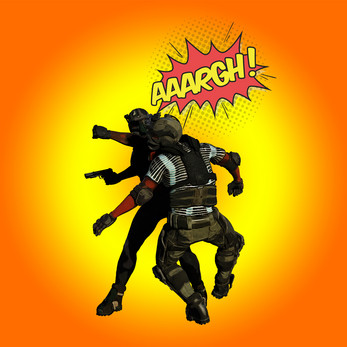 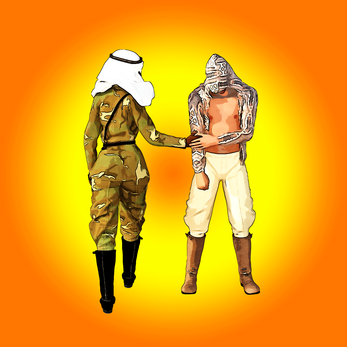 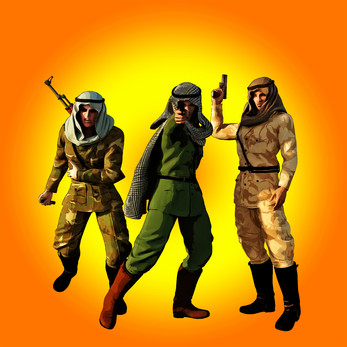 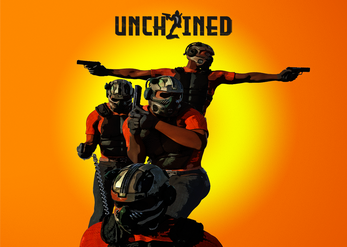 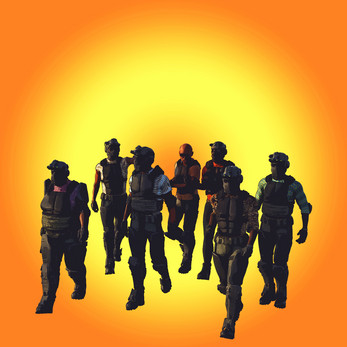 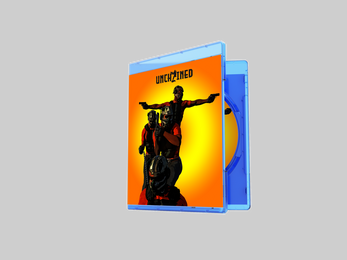